Staying current on the latest legislative issues in optometry is vital for all new graduates. It's imperative we stay informed and support AOA/ state PAC.

These are my top six legislative battles and how they have impacted our future as optometrists.

The future of optometry as a profession sometimes feels uncertain. Many challenges and threats exist including managed care plans and online retailers. Optometric societies across the country are actively pursuing legislation to secure our profession. If you aren’t currently plugged into the AOA and your state society, it is vital you get involved.

The bill prevents managed care companies from dictating to doctors which labs/materials they must use and requiring them to use a lab that the insurance company owns.

The basis for the law:2

The legislation specifically prohibits a managed care plan from attempting to control an optometrist’s “judgement, manner of practice […] employ an optometrist to provide a vision care product or service.”2

THIS IS HUGE!!! This allows us to provide our patients with the best lenses and frames without insurance company involvement. It allows us to use our own timely, high quality labs at the best price. This is key for the future of optometry!

** This case will set precedent for the success of other states**

Most optometrists are aware of the battle between contact lens companies and 1-800 Contacts over the Unilateral Pricing Policies instated in the recent time. 1-800 Contacts claims that these policies remove price competition, and not that legislation was introduced “to prevent optometrists from selling contact lenses, to allow retailers to substitute the brand on the prescription, or to take a brand off a prescription are false.”1 They claim the consumer’s price has increased due to UPP.

The Georgia Supreme Court affirmed that Spectera violated Georgia’s Patient Access to Eye Care Act when insurance companies required independent doctors to use Spectera’s lab network for contacts/glasses. The key to winning was timely filing of a suit as soon as Spectera announced that it was phasing out its Patriot Provider Agreement that allowed independents to use their own ophthalmic goods. It did not enforce this new contract with retail corporations.3

The private lab, Acuity Optical Laboratories filed an anti-trust lawsuit vs. Davis Vision based on its requirements of providers to use only their labs. The suit claims Davis will hinder competition by forcing competitive labs to close, and patients will see their health care costs increase as a result of  Davis’ integration of managed care and ophthalmic goods.

The Harkin amendment is a part of the Affordable Care Act. The legislative provision was included to prevent anti-discrimination of optometrists by medical plans. The agency who implemented the provision issued “sub-regulatory guidance” which was misleading, inaccurate, and discriminatory towards optometrists and their patients. The AOA is working to clarify language at present time.5

Beginning September 15, 2015, optometric physicians will be able to contract with Cigna without participating with VSP. The law, signed on March 30, prohibits insurers from requiring a provider to participate with a vision insurance in order to be a provider on a medical plan. Additionally, it prohibits conditions for an optometrist that are not required for another provider.

How can you protect the future of your profession?

In summary, managed care plans are the biggest threat to optometry’s future.  Managed care plans not only reduce fees for service, but have acquired retail entities. While organizations like the Union of American Eye Care Providers (AADO)  have configured  to represent eye care providers against vision care plans, the executive director, Craig S. Steinberg O.D., J.D believes the Department of Justice is taking a “wait-and-see approach” due to active legislation occurring in the states.4 We must get actively involved by paying our dues to the AOA and to our state societies. The Union of American Eye Care Providers needs several thousand optometrist’s support at $39 a month to continue their efforts.

What other major legislative battles are missing? Please comment and let our users know below! 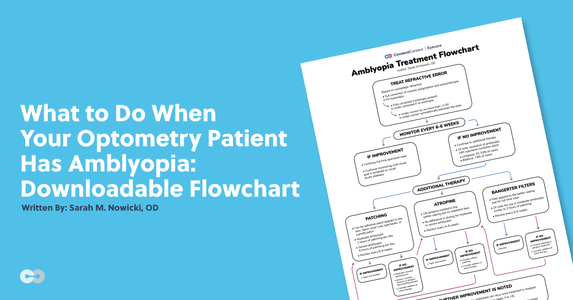 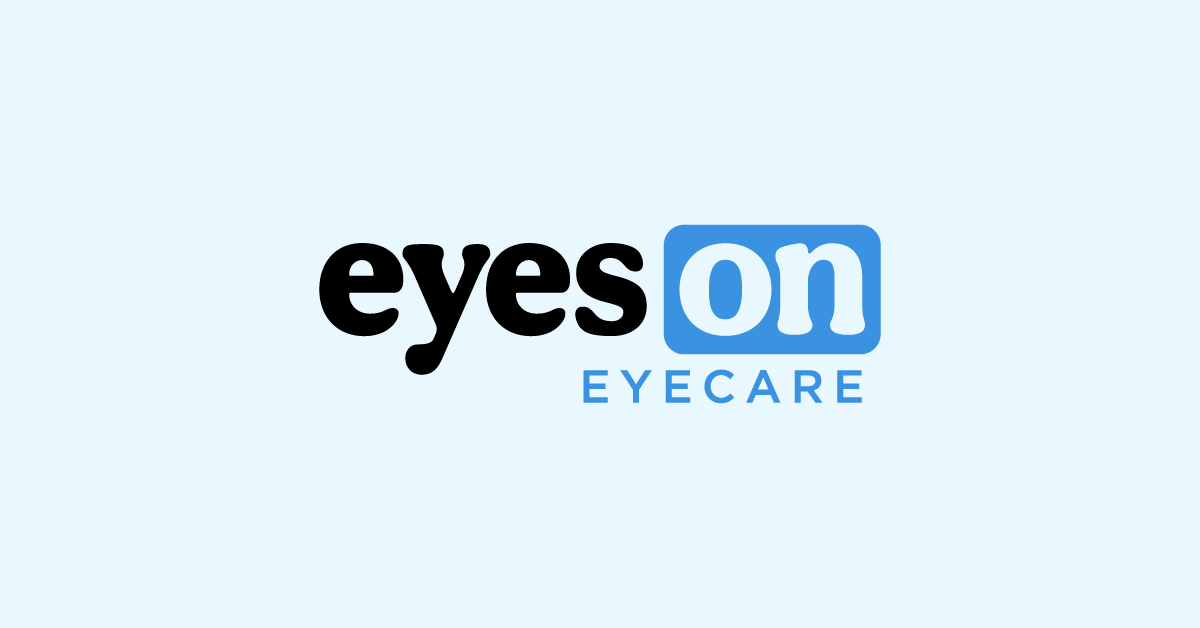 Get Involved In Optometry 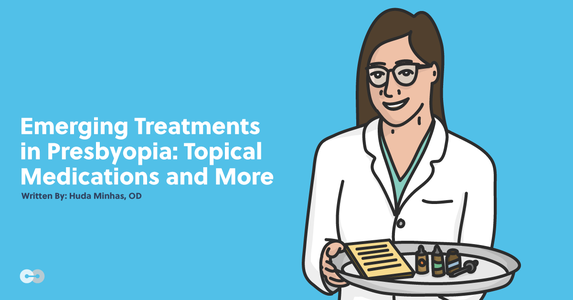