Despite the unpopularity of the ipRGC, the third photoreceptor cell assuredly affects both you and your patients throughout the day and even as you sleep. 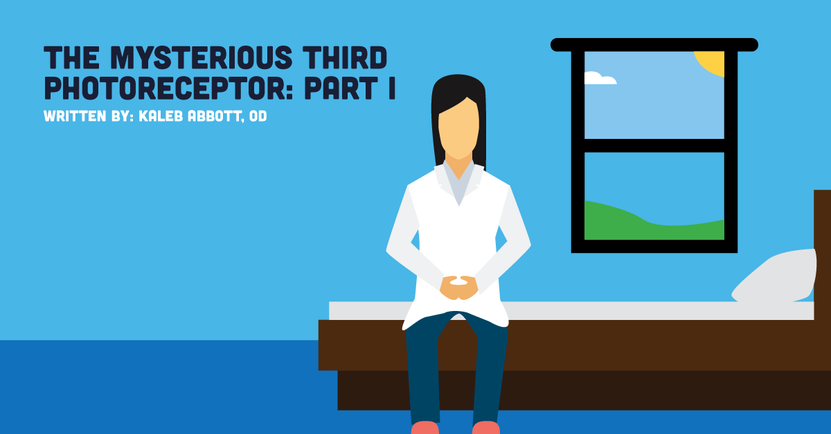 For optometrists who have been practicing more than a decade, rods and cones were the only photoreceptors discussed in school. Optometry schools are just now beginning to mention the third photoreceptor in the retina. Similarly, KMK board preparation only mentions the intrinsically photosensitive retinal ganglion cell (ipRGC) one time in a total of 3 books for Part I and Part II.

In the clinical realm, you will be hard pressed to find optometrists who mention this cell to their patients. After researching this novel photoreceptor for 4 years, I began wondering why the optometry profession as a whole seemingly neglects such a unique and clinically relevant cell. Perhaps it stems from an ignorance of this cell’s significance, or from doubts of the ipRGC implications, or even from lack of education of its existence.

Despite the unpopularity of the ipRGC, this cell assuredly affects both you and your patients throughout the day and even as you sleep. Such knowledge can affect your management of specific patients, contribute to additional glasses revenue, and help you take better care of your patients.

Each of you are likely intimately familiar with rods and cones, however I will provide a brief overview as a reminder as a means to better explain the unique characteristics of ipRGCs. 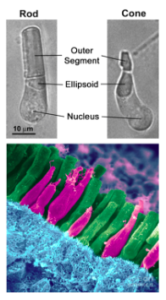 Rods are primarily found in the peripheral retina and are responsible for scotopic vision. Providing less detailed vision, rods are highly sensitive to dim light, shape, and movement.

Abundant in the central retina are cones, which provide sharp, detailed vision as well as color discrimination.

For years, rods and cones were believed to be the only photoreceptors in the human retina. However, many visual phenomena were observed which could not be explained through rods and cones alone.

In 1923, Clyde Keeler witnessed strong pupil responses in mice blinded by outer retinal disease. Scientists were also troubled by the fact that some blind humans experienced photophobia while others did not. 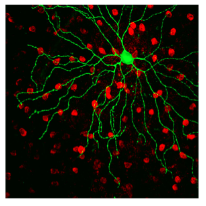 Soon thereafter, David Berson mechanically isolated these cells containing melanopsin and found them to be capable of detecting light, thus proving that these cells are indeed photoreceptors. These new photoreceptors were given the name, intrinsically photosensitive retinal ganglion cells (ipRGCs).

Obviously this is significant, as eye care practitioners know some retinal disease affect inner retina, while others are known to primarily affect outer retina. This explains why mice and humans blinded by outer retinal disease have still demonstrated normal pupil responses. 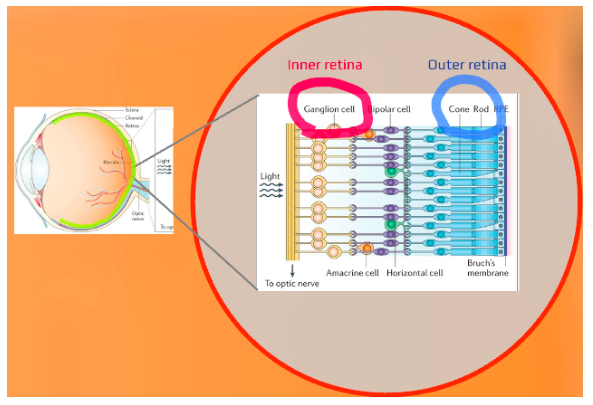 While traditional photoreceptor axons project to the lateral geniculate nucleus (LGN), superior colliculus (SC), and pretectal nucleus (PN), ipRGCs project to not only those three brain structures, but dozens more areas as well. 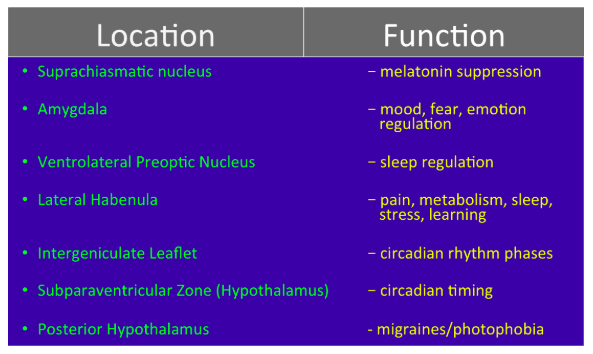 Research of ipRGCs is still in its infancy, but projections of ipRGCs to dozens of other brain areas gives credence to the possibility of ipRGCs playing a role in learning, memory, emotion modulation, fear, mood, pain, and even metabolism.

Early research is beginning to support such implications. What is known for certain is that ipRGCs have undeniable and substantial influences on circadian rhythm timing, sleep/wake regulation, melatonin regulation, photophobia, and migraine exacerbation.

In Part II of this series, we will delve into more detail about ipRGC stimulation, ipRGC involvement in photophobia and circadian rhythm, improving sleep quality, blue light effects, and clinical implications of ipRGCs. 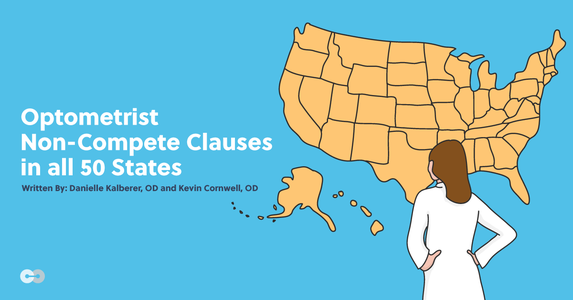 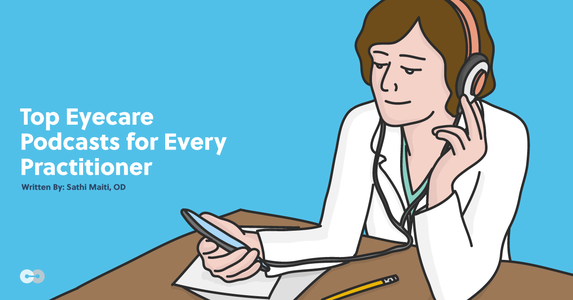 Top Eyecare Podcasts for Every Practitioner 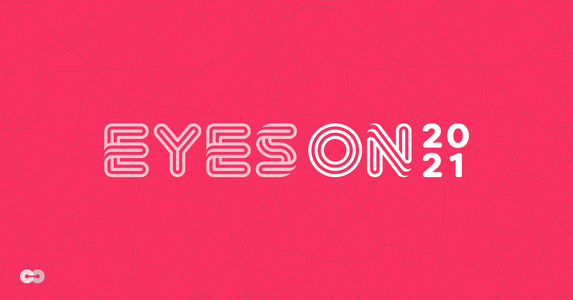