Alarming or Amazing? Infographic of Optometrists and Population

How many optometrists are in each state? Check out this infographic to find out!

The following is a metrics study comparing the number of Optometrists in each state versus population.

I obtained this data for no other reason than pure curiosity. These metrics are not meant to demonstrate an oversupply or undersupply of optometrists.

Before viewing the metrics, please read these important facts regarding these numbers! They will help you understand what the data measures and assumes.

Click the infographic to open the large PDF version

Manipulations of the Data:

The following are interesting calculations and manipulations of the data. Obviously, there are several assumptions made in the calculation of these figures (accounting for ophthalmology would clearly skew the numbers).

Assuming every single person in each state went to see an OD in that state, and the total population was split equally among each individual OD:

Assuming the average revenue per patient is $306.00(1), and assuming the same stipulations as referenced above, total revenue captured by each OD:

In the top three states would include:

In the bottom three states would include:

What do you make of these metrics? Have questions about the data? Please comment below! 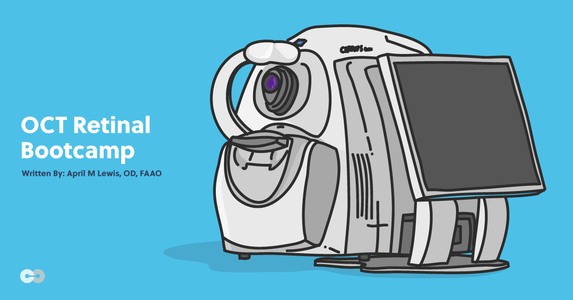 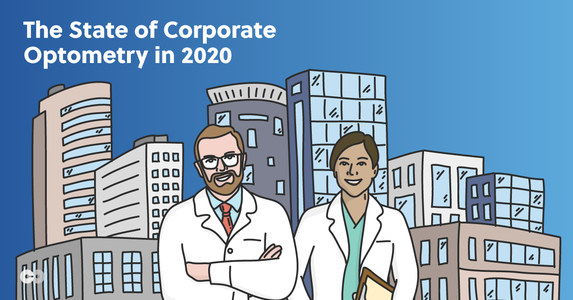 The State of Corporate Optometry Report 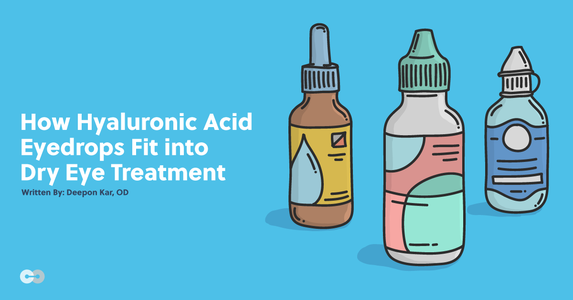