PT Networking is About One Thing 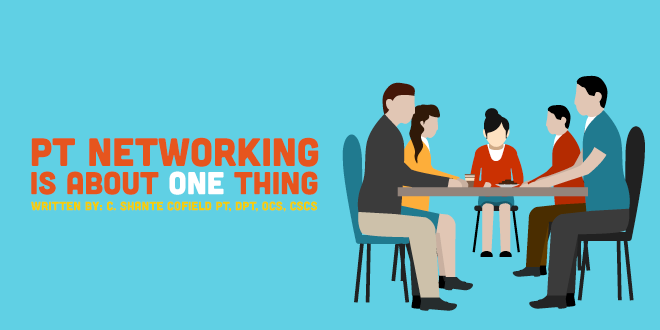 Whenever I hear the word networking, I think of a stuffy black tie event full of fake smiles, poorly fitting suits, and conversations struck up only so that business cards can be exchanged. Appealing? Not one bit. Networking, as I traditionally viewed it, ranked right up there with brand, The Movement Maestro, and came to understand, and actually love, the power of networking.

Networking is about developing relationships

The change of heart occurred when I first realized that networking was not something I ‘had’ to do, but rather, something that I was inadvertently already doing. Now, networking simply means being kind, being genuine, and delivering a product that I can whole-heartedly stand behind. Networking, after all, is about developing relationships.

In the words of JT the Bigga Figga, “Game recognize game.” What does that even mean? In the context of networking, I’ve come to view that phrase as meaning you will ALWAYS be recognized for your true self, and at the end of the day your intentions will be crystal clear. If you enter into relationships wondering “what can this person do for me,” it's more than likely that the other person is fully aware. If they continue to give you the time of day, they’re probably wondering what kind of goodies they can squeeze out of you in return.

So, what is the best way to network? The way that makes you feel the most comfortable, and the happiest. I’ve never really been one for conferences or the like, but I have found social media to be an incredibly powerful tool when it comes to networking. I personally have found Instagram to be the best platform, as it’s connected me with clinicians and movement enthusiasts not just from across the country, but from around the world.

I started my Instagram account as a way to share my ideas regarding movement and the human experience. It was as simple as that. I didn’t set out to gain thousands of followers or become “Instagram famous.” I wanted to share my knowledge with anyone who was willing to listen. Instagram is basically networking 101, as the intentions of each user are incredibly clear from the get-go, and "scammy" accounts seeking to merely push a product immediately raise a red flag. Folks with quality posts and no hidden agendas stand out, and while they may not garner the most followers, or biggest network, each follower gained is one of high quality, which ultimately builds a stronger network. This means that the ideas exchanged, the growth afforded by the symbiotic relationship, and that support to be offered, should it be needed, are all ‘satisfaction guaranteed.’

The altruistic tendencies of most physical therapists makes success almost inevitable, when it comes to networking. If we view networking as creating relationships, then by the sheer nature of the work we do, the majority of our networks formed are based on trust and caregiving. It’s when you start to venture outside of the clinic and create these relationships without actually treating someone that folks may believe they have to sell themselves or put on a show. Quite the opposite. Very few, if any, people have an eidetic memory (the ability to precisely recall sights or sounds after only limited exposure; look it up if you don’t believe me), and so the overall impression you leave is far more important than the specific words you use. To quote the great Maya Angelou,

“At the end of the day people won't remember what you said or did, they will remember how you made them feel.”

So whether you’re interested in who they are and what they have to say, not because you’re interested in what they can do for you or your career. Approach networking like a business transaction and it's going to be business as usual. That’s not how we as physical therapists operate. Don’t worry about bringing your A-game, worry about bringing your genuine self. 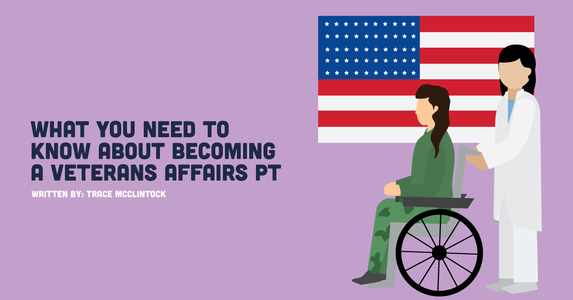 What You Need to Know About Becoming a Veterans Affairs PT 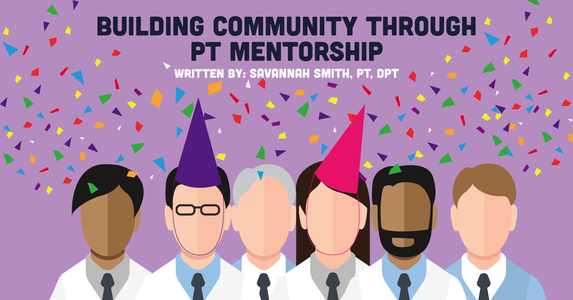