Going Above and Beyond in Your Job Interview - Healthcare

The topic of going above and beyond versus performing average work is so critical.

I a lot of times I see healthcare professionals who are excited about a potential job and they just put in an ordinary effort to secure the position.

It's critical that when you go in to interview for that position that you do more than the next candidate. Don't just hand over your resume and expect things to go well.

It often takes the same effort to go above and beyond as it takes to do the bare minimum.

Where things differ is that when someone goes above and beyond, they embrace the possibility of failure. Most people don't want to associate with failure, and so they put in half effort, so if they fail, they can at least say "I didn't put in my full effort". 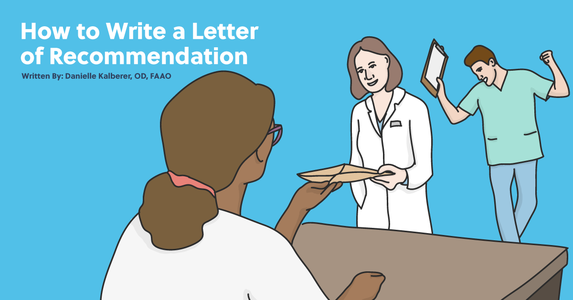 How to Write a Letter of Recommendation