Here is a complete guide written by Dr. Matthew Geller about sympathetic pupil abnormalities. The article has 21 clinical sources and is medically comprehensive.

. It has been HUGE for me to understand how all this stuff works. I still use it today as an OD, and it makes an AMAZING coffee table book that really freaks people out!

Anatomy of the Iris

The difference between the LPCA’s and SPCA’s is what they supply. Horner’s Syndrome indicates a problem with the sympathetic nervous system.

Horner's Syndrome: A Note On Pediatrics

Heterochromia is a difference in eye color between the two eyes. This happens because a lack of sympathetic stimulation in childhood interferes with melanin pigmentation of the melanocytes in the superficial stroma of the iris.

How To Diagnose Horner's Syndrome

(Is there Horners or not?)

How To Diagnose Horner's Syndrome

THIS IS A 1st ORDER HORNER’S THIS IS PRE-GANGLIONIC 2nd ORDER HORNER’S

It is a type of lung cancer defined primarily by its location situated at the top end of either the right or left lung.
The growing tumor can cause compression of…

Other than horner’s syndrome..

THIS IS 3rd ORDER POST-GANGLIONIC HORNERS Small tear forms in the innermost lining of the arterial wall --> Blood is then able to enter the space between the inner and outer layers of the vessel --> causing narrowing (stenosis) or complete occlusion.

Blood clots form and break off from the site of the tear --> they form emboli--> travel through the arteries to the brain and block the blood supply to the brain --> resulting in an ischaemic stroke (infarction).

Divided into ischemic and non-ischemic categories:

THIS IS 3rd ORDER POST-GANGLIONIC HORNERS

Do you have any questions about this? Our entire team will help you if you post in the comments below! You will need to register or login.

The author of the content you just read, put in lots of work to provide you with this article. Even though we try our best, there is no guarantee the article is error free. NewGradOptometry.com, its sponsors, advertisers, staff and writers make no representation, warranty, or guarantee that this article and its contents are error-free and will bear no responsibility or liability for the results or consequences of the information contained within. 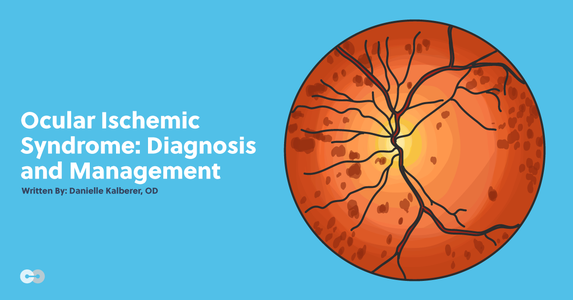 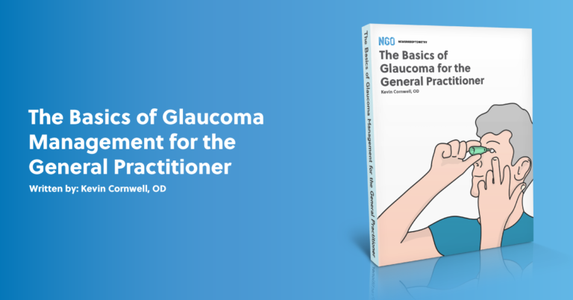 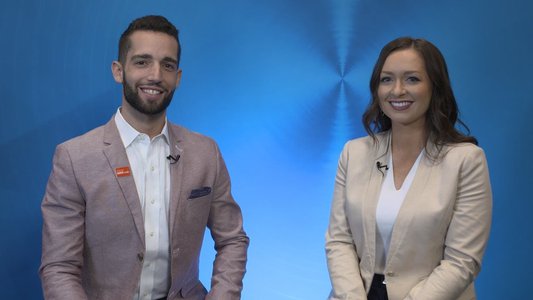 Dry Eye Before and After Cataract Surgery